As a well-recognized classic wear, Jeans can be said to be favored by many consumers, I believe that many people have one or two pairs of jeans in their wardrobes. Many clothing vendors will buy some denim products when purchasing, so where is the jeans wholesale markets in China? Do you know where are the majority of jeans factory manufacturers located in China? Let's find out with me below. 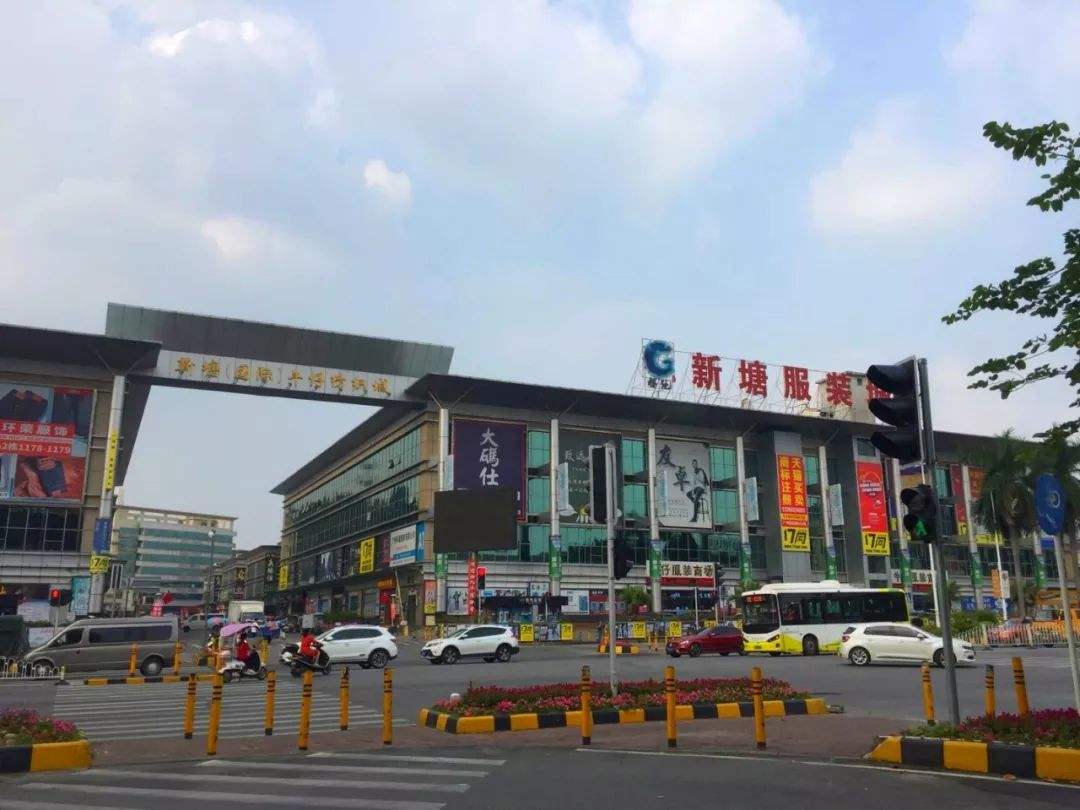 Xintang denim industry is relatively the earliest, and the supporting industry chain is also the most mature. From spinning to the finished product, Xintang has the advantage of having the right to speak in the denim manufacturing area. Xintang carries complete denim category of the denim industry. The production of men's and women's jeans trousers and tops, children's denim clothing, jeans skirts, and other denim apparel is relatively balanced, but the quality is uneven, and the overall production costs in the production area are the same. Under the conditions, there will be a few yuan gap between the larger surge and the Junan.

At the beginning of Xintang's development, it was mainly based on foreign trade export orders and OEM jeans processing. Now its own brands are slightly better than other origins. Generally, medium and large jeans manufacturers still have traditional advantages in production technology, quality and textiles. Xintang denim the overall output is slightly larger than that of the other three major producing areas, and the washing process is slightly inferior to Dachong according to peers. 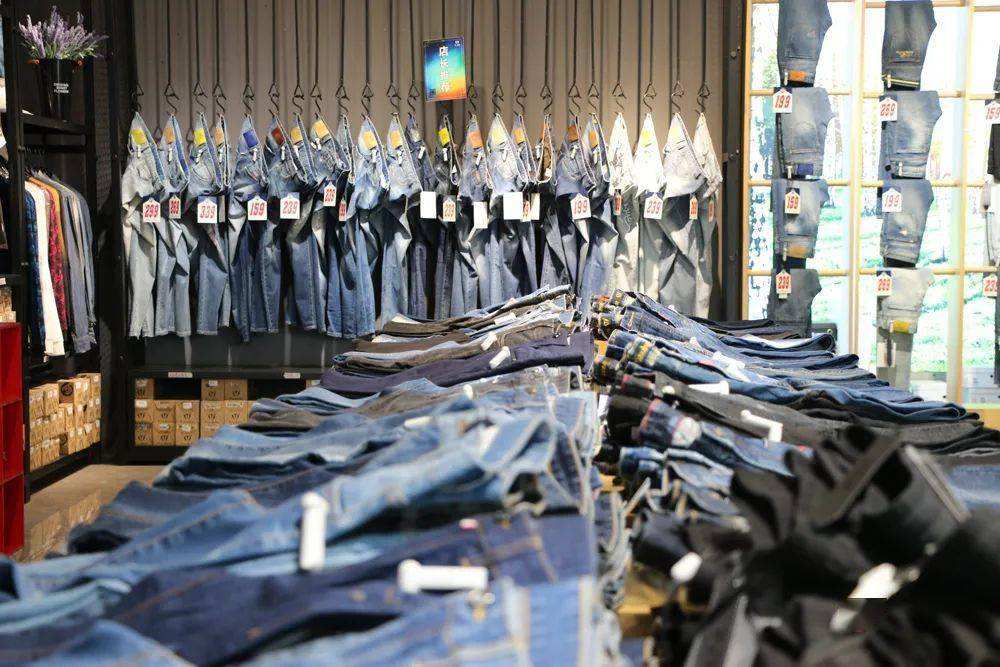 Dachong denim inducty zone is mainly made for domestic markets, the jeans factories mainly take brand jeans orders and OEM jeans processing, especially women's jeans. The fast fashion update of women's denim in Dachong is very advanced. It can be said to be leading a certain trend in the domestic market. This advantage maybe it is related to the strong support of the "superior and advanced" washing process of Dachong.

Dachong mainly produces men's and women's denim bottoms, and fewer denim tops and denim skirts. The quality of craftsmanship is relatively inferior to Xintang and Jun'an, and the production cost is slightly higher than other jeans origins.

Small jeans workshops account for more than half of the local production area, and there are few independent brands. Large-scale jeans manufacturers are not as many as other major producing areas. The industrial chain supporting facilities in Dayong are quite mature like Xintang, but there are not many textile enterprises, and most of them are from other provinces and cities and surrounding enterprises. 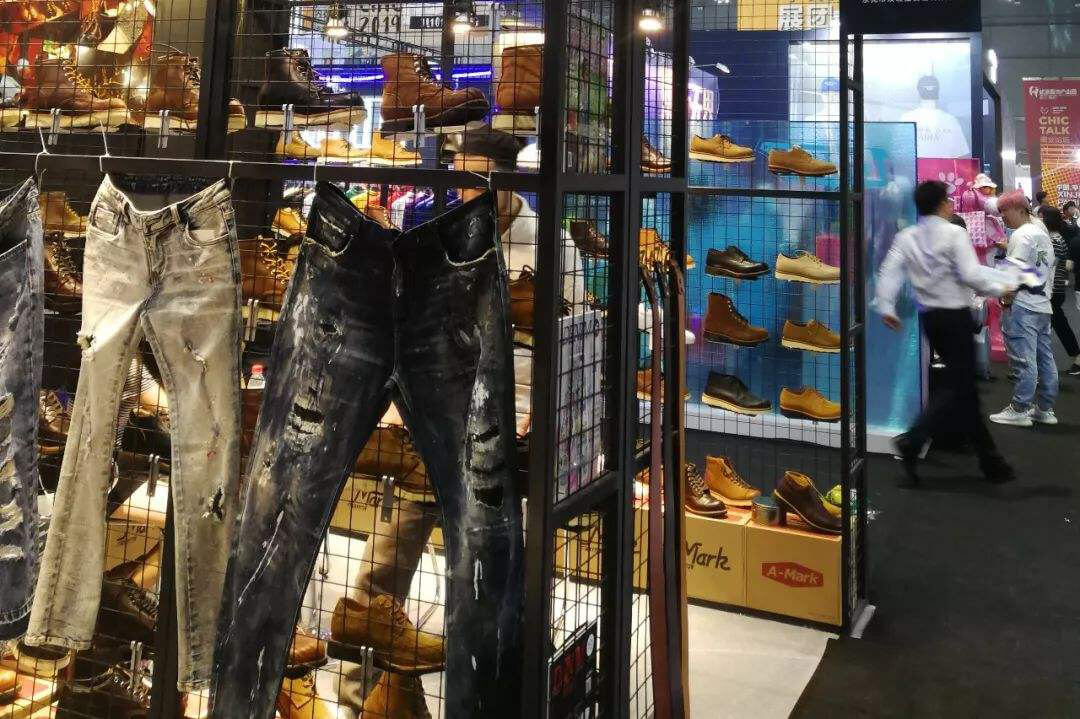 There are many large jeans factories in this area, most of the jeans manufacturers undertake foreign trade export orders and domestic brand orders. The denim category is also relatively balanced like Xintang. In recent years, the foreign trade market has shrunk a lot due to the impact of the economic environment. Now many jeans companies have also turned their heads to attack the domestic market and create their own jeans brands to maintain their survival. Because most of them are export orders and brand jeans orders, customers have high requirements for various quality and craftsmanship, so the overall quality of Junan's denim is in good reputation in the industry. The washing water and fabrics of Jun'an denim are subject to higher quality and environmental protection requirements for exports and brand lists. The production area has certain advantages in this regard, but the jeans manufacturing cost in Jun'an is the same as that of Dachong, at a relatively high level.

Compared with Dachong and Xintang, the small jeans factories in Junan will be a little less, and the productivity and efficiency of the industry also feel that they will be slightly inferior. In general, Junan's denim wins in the high-quality industrial chain. 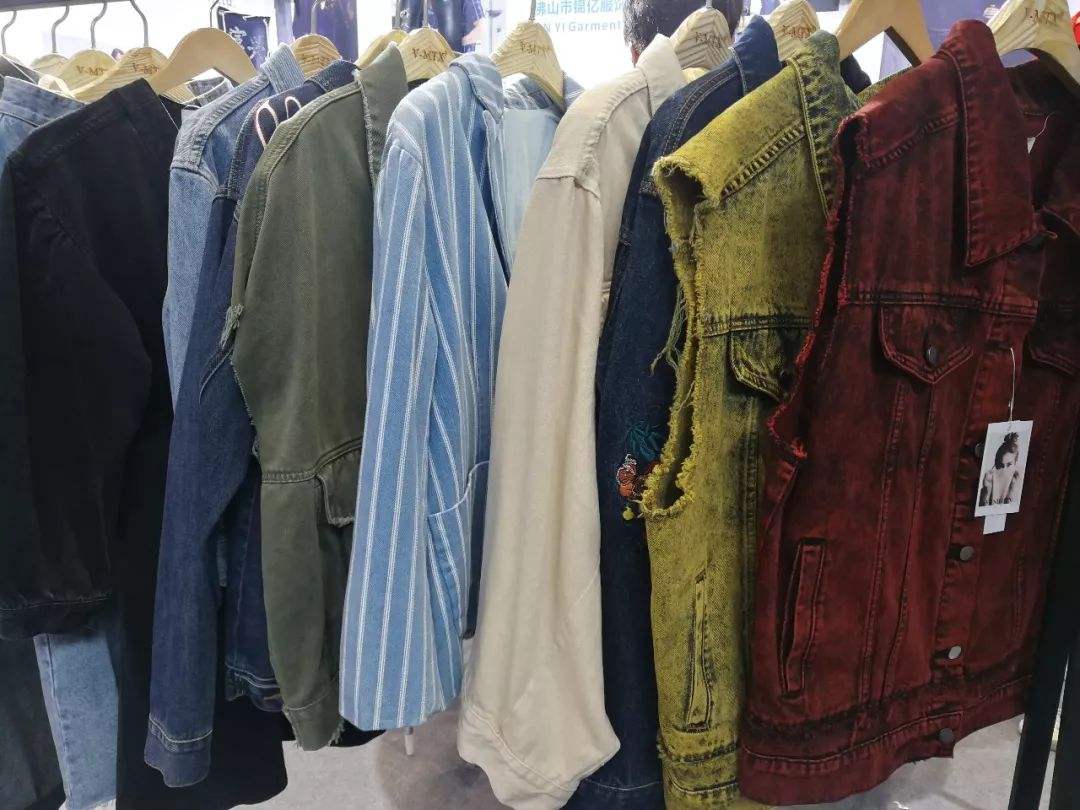 The output of Sanbu is large, and the overall jeans quality is also good. According to local official statistics, the annual output is more than 100 million pieces of jeans and jackets. However, the supporting industrial chain of Sanbu is far less mature than that of Xintang and Dachong, and family workshops also account for a large proportion. The denim industry in Sanbu relies on Kaiping's denim textile fabrics and the low-cost price advantage of production workers, as well as the relatively stable number of large orders from foreign custom jeans orders.

In addition to these four jeans manufacturing bases, other jeans production bases are also mainly located in Guangdong, mainly including: Zhongtang, Macong, etc. in Dongguan, and there are also a small number of denim factories in Panyu, Huadu and other areas of Guangzhou. In addition, Zhengzhou, Henan and Changzhou, Jiangsu are also among the emerging production areas, but the scale cannot be compared with the four major production areas in Guangdong.

In the Pearl River Delta region, there are many factories that manufacture big-brand jeans, such as ENERGIE, MISS SIXTY, LEVI'S, DKNY JEANS, TOMMY HILFIGER, AMIRI etc., as well as Panyu Jadeite, which makes G-STAR.

We talked about the major jeans origins in China above, hope it's helpful for you to find a jeans manufacturer in China.